Tried a new sushi restaurant last night, Uni Sushi.
We actually tried some Sake, it wasn’t like I thought it would be. It was creamy and beer like, but about four times stronger. I liked it and will probably try it again.
Their Tiger roll was better than average, and we tried their “Millenium Roll” which was good also. We’ll probably go back again, but the price was about double that of Shogun‘s lunch pricing. 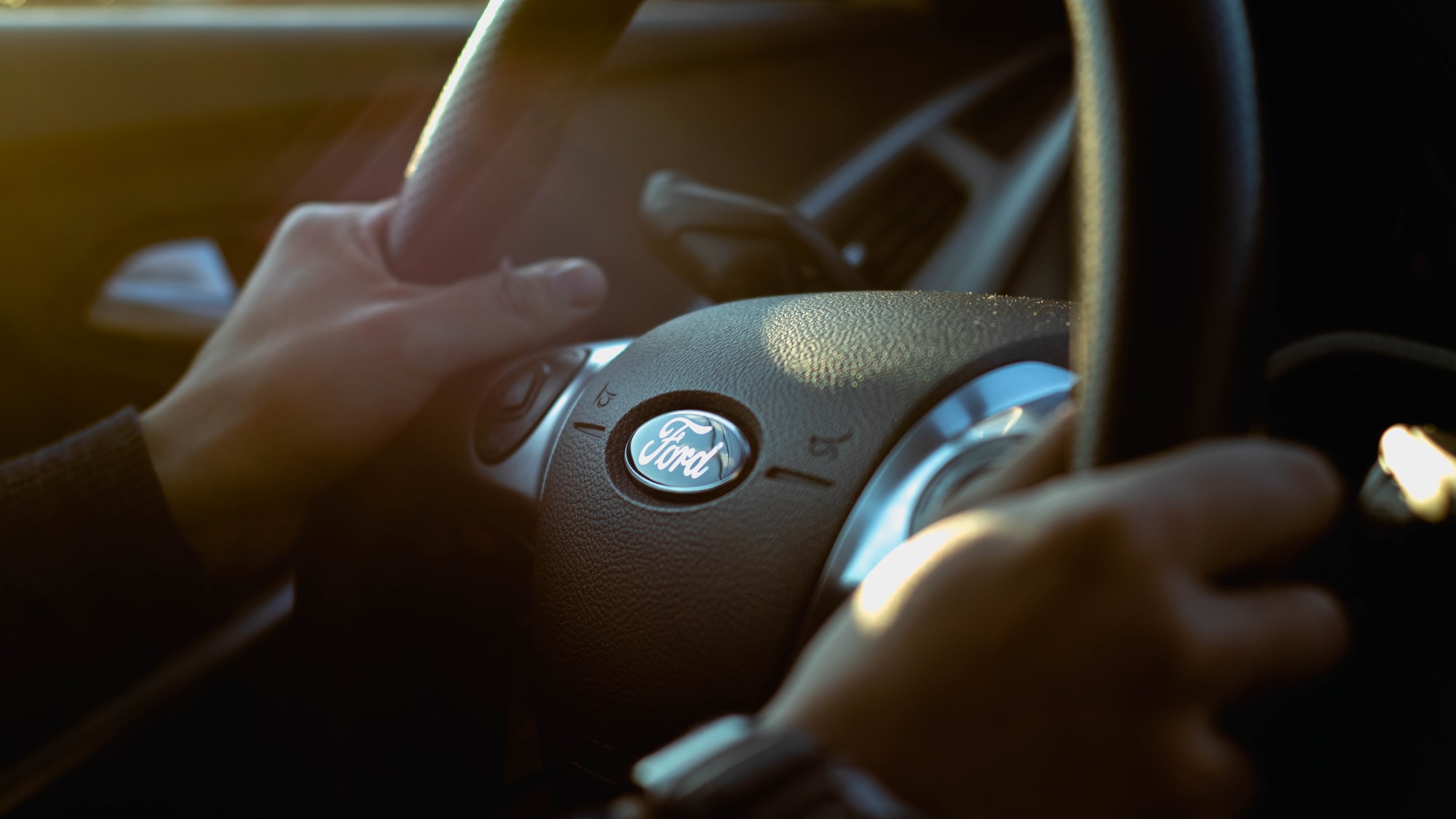 Looks like Ford is airing a commercial that shows a separated family. You can check it out here. It may be a good move for Ford considering there are millions

Got an unlocked Razr V3i.