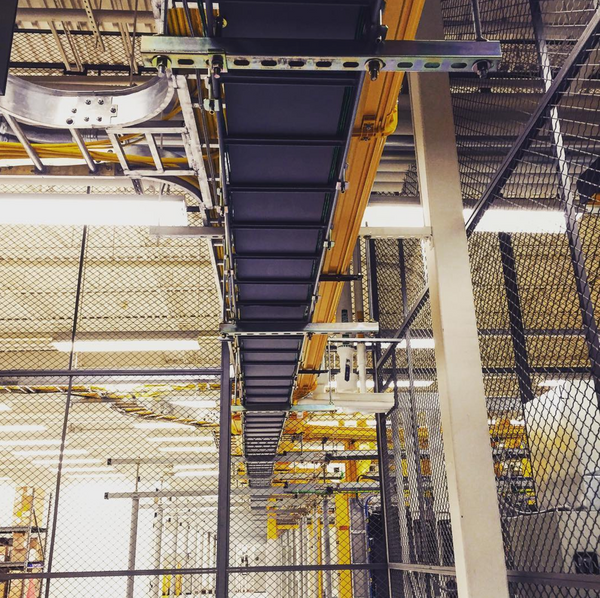 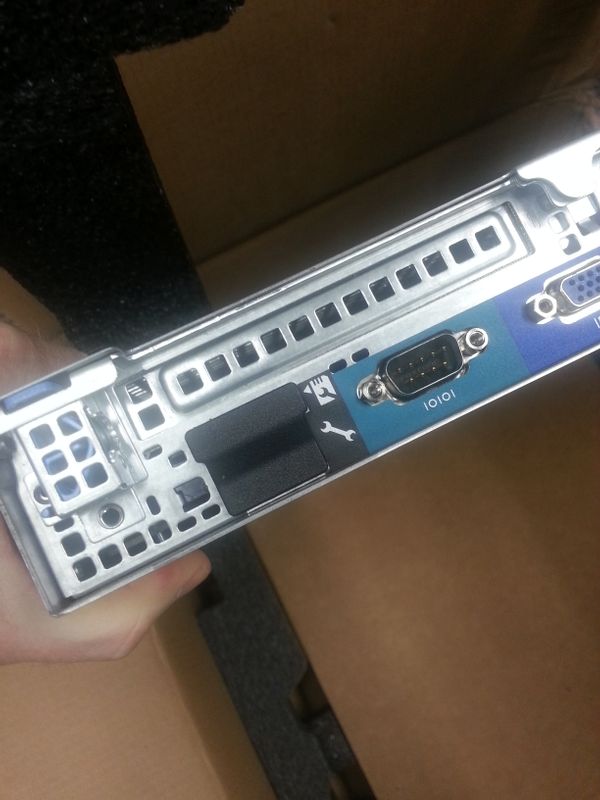 Servers: No country for old men 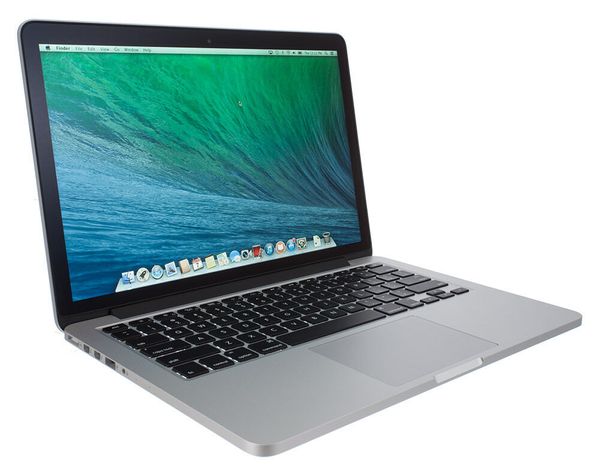 Apple? Should I switch?

By Michael Palmer |  Aug 5, 2004  | #travel, #linux, #sanfrancisco | 2 min read
Jeez, I keep forgetting to write about LinuxWorld.. First of all, sitting on a bed and using the laptop gets very uncomfortable after about 20 minutes in one position. The weather has been great here.. high 50’s at night and high 60’s in the daytime.. The conference has been great, got so much free stuff, im going to have to get a box for all this stuff and check it as baggage.
Continue Reading...
life

By Michael Palmer |  Aug 2, 2004  | #travel, #linux, #sanfrancisco | 1 min read
Made it to San Francisco this afternoon for Linux World. The weather is real nice, about 68 degrees right now.. The hotel is decent, but the wireless seems to be flaky, it’s acting like a linksys router or something.. every minute or so it drops me. I’ve got the same issues in linux and windows with both my broadcom b/g minipci and my orinoco gold.. so im using my orinoco with the externa mag mount antenna.
Continue Reading...
technology

By Michael Palmer |  Sep 8, 2003  | #networking, #linux | 1 min read
Linux access on the WRT54G – This is a mini Linux distribution for the Linksys wrt54g. In about 20 seconds, you can install a small set of Linux tools to your access point’s ramdisk. Thanks Metlhed
Continue Reading...
technology

By Michael Palmer |  Sep 4, 2003  | #linux, #programming | 1 min read
Been working on a side project. It’s finished pretty much. PortageView. Its sorta a searchable database of portage. Works nice. and its Fast. Saw Type-O Negative in concert last night. It was a great concert, except the club it was at had a lot of audio problems and Peter was getting pissed off. But what can you expect from a 25 year old club that has no working A/C.
Continue Reading...
technology

By Michael Palmer |  Jul 29, 2003  | #linux | 1 min read
I just set up this Logitech MX700/MX500 howto for linux and xfree 4.2/4.3. I figured I’d blog it so google would catch it and then people could find it. This quick reference should be fine for setup on all linux distro’s as it is not distro dependent. Just for grins I am doing this on Gentoo.Also, this should work perfectly on the mx500 also. I have not tested it ’cause I don’t have one, but from what I hear, they are the same mouse.
Continue Reading...
technology

By Michael Palmer |  Jun 24, 2003  | #linux | 1 min read
I wanted to make note of this in my blog so I could reference it later. Very Handy way to rip audio from dvds. Thanks Jeremy Zawodny and David Dorward I use Transcode for this, for example: transcode -i /dev/dvd -p /dev/dvd -T 1,1 -E 44100 -y null,wav -m myAudio.wav -s 3 http://zebra.fh-weingarten.de/~transcode/ Read More : Jeremy Zawodny’s blog: DVD Audio Extraction?
Continue Reading...

A blog about life, linux, networking, photography, and Perl
More About