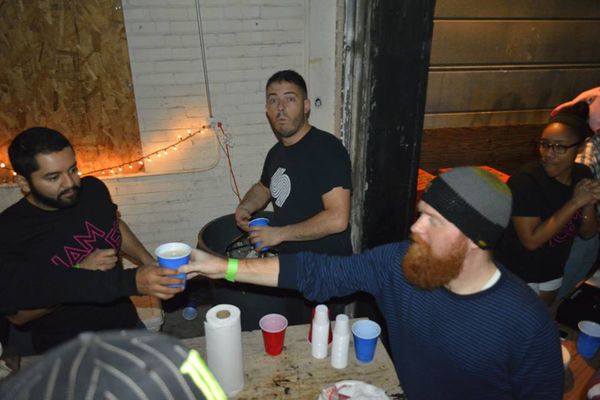 The Microsoft/Android war: Which patents are at stake?

By Michael Palmer |  Oct 27, 2011  | #android, #microsoft | 1 min read
Good article over at Network World about Patents Microsoft has claimed to hold. I’ve blogged about the silliness of patents like this in the past. People at the patent offices must be not tech savvy. I would NEVER have let such vague patents be allowed through. Check some of them out: The Microsoft/Android war: Which patents are at stake?
Continue Reading...
technology

By Michael Palmer |  Sep 5, 2003  | #microsoft | 1 min read
The Gates Foundation is funding a highschool. A $46 million high school dazzling with the latest technology – from interactive digital textbooks and computerized tablets to electronic play diagrams for the basketball team – will be built by the Philadelphia School District in partnership with the Microsoft Corp., officials announced today. Read More : Microsoft to design city high school
Continue Reading...
technology

By Michael Palmer |  Aug 20, 2003  | #microsoft | 1 min read
Well, maybe I’ll stop using MSN if this really goes through, that or Microsoft releases a client for linux. October 15th is the deadline. Microsoft is changing its MSN instant messaging service to lock out users of third-party software that uses the service as well as users of older versions of Microsoft’s own Messenger client, the company says. Users must upgrade to newer versions of MSN or Windows Messenger by October 15 or they will no longer be able to log on, says Sean Sundwall, a Microsoft spokesperson.
Continue Reading... 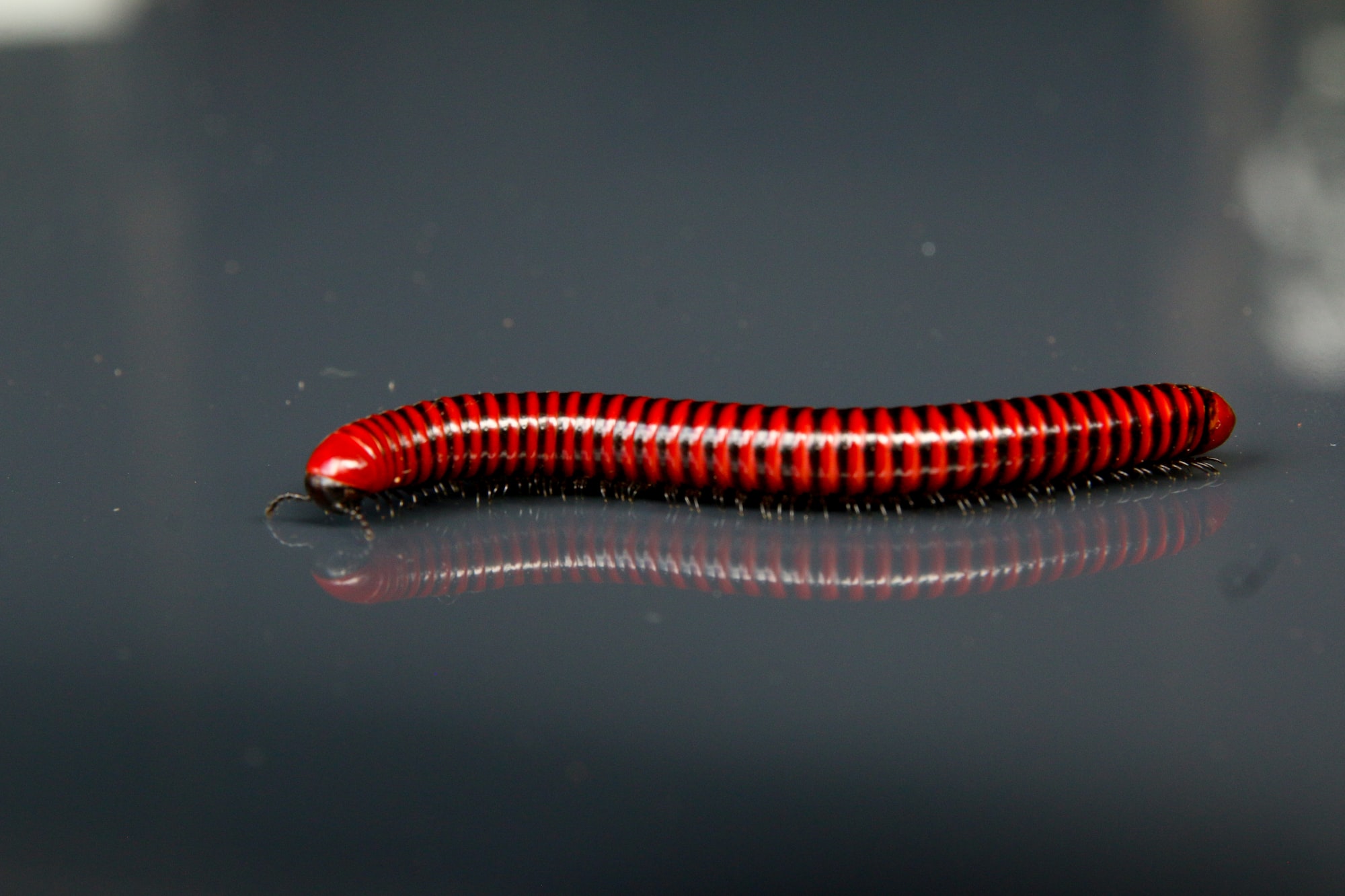 By Michael Palmer |  Jun 20, 2003  | #microsoft | 1 min read
Awesome program to show your windows and office keys in any current windows OS. Tried it on XP and it worked great. The Magical Jelly Bean Keyfinder is a freeware utility that retrieves your Product Key (cd key) used to install windows from your registry. It has the options to copy the key to clipboard, save it to a text file, or print it for safekeeping. It works on Windows 95, 98, ME, NT4, 2000, XP, Server 2003, Office 97, and Office XP.
Continue Reading...
technology

By Michael Palmer |  Jun 13, 2003  | #microsoft, #interesting-news | 1 min read
An article about Microsoft launching a new security Certification. And some harsh words from Continental towards the ‘linux guys’ whom apparently are all hackers! Acknowledging that vendors and IT professionals have to step into the breach to make computing more secure, Microsoft Tuesday launched two new security certifications and again pledged to make software patches easier to apply. Scott Charney, Microsoft’s chief security strategist, said Tuesday that he is working to adapt the company’s corporate culture to make patch application more uniform and rational.
Continue Reading...

A blog about life, linux, networking, photography, and Perl
More About